This post aims to give you a quick update about the top 5 cyber security news stories which have happened in March, 2019. 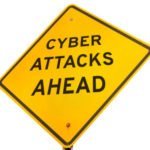 Anyone who still uses Facebook will know that the service (for many users, but not all) was temporarily down for several hours earlier this month. This was caused by a vulnerability of Facebook servers, leaving them open to DNS attacks. Although simple, these attacks were extremely effective, with the attacks also affecting Facebook’s other properties, Whatsapp and Instagram. The vulnerability has since been fixed, but it is a reminder of how quickly and easily even multinational tech conglomerates like Facebook can be brought to their knees.

After successful ransomware attacks on the healthcare sector last year, ransomware hackers this month turned their attention to the industrial sector. One of the world’s largest aluminium producers, Hydro, admitted that its systems had been hacked. Nowadays, manufacturers like Hydro rely more and more on computerized systems, which can help productivity and efficiency, however it leaves them more vulnerable to such attacks. This attack is of particular significance because of the size of Hydro, which employs thousands of people worldwide in over 40 countries.

3. SMS: The new platform for scammers?

We are all familiar with emails from someone claiming to be a long lost aunt, the Prince of Arabia, or a Spanish lottery fund, all of whom claim to have great news for us in terms of offering us money. As information security professionals, we can spot such scams a mile away. And, fortunately, the average consumer is also (finally!) getting wise to such scams. HOWEVER, the scammers have responded by taking things up a level. They are now using SMS as a new way of reaching and interacting with their potential victims. 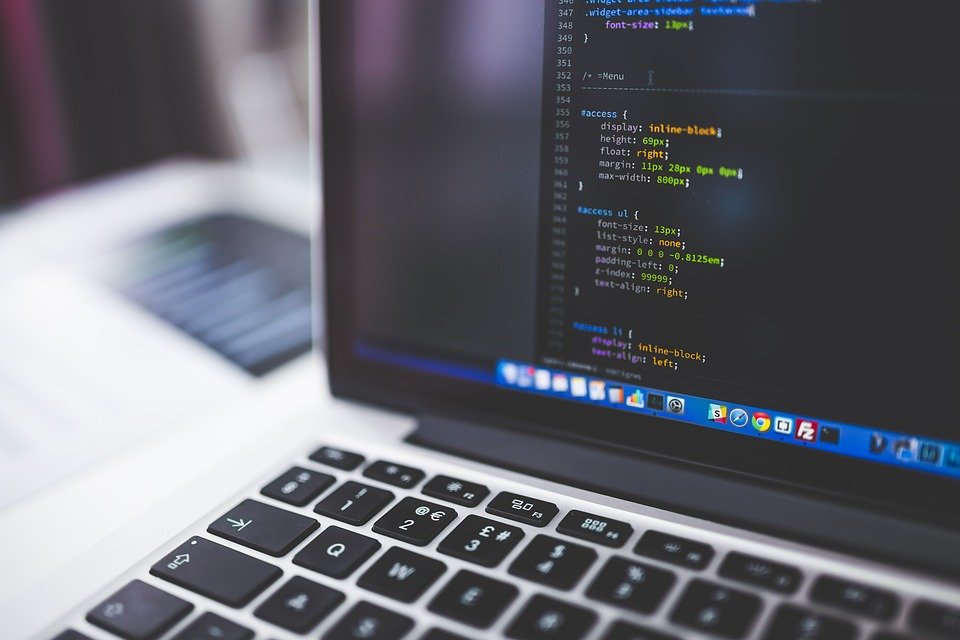 According to the IDC, information security spending reached $103 billion in 2018. For anyone in the cyber security sector, this is good news. It means our industry is growing, hence more employment opportunities. It shows a real (and growing) need for information security. This is, of course, an expected trend. With more and more processes being computerized and moved online, it’s logical that these processes (and the companies and organizations which run them) need to be protected.

Not only is security spending increasing, but the number of attacks is also increasing! 2018 saw the number of phishing attacks DOUBLE. These attacks were comprised of traditional methods, as well as more innovative methods. The usual tactic of phishing on the back of mainstream events, such as the GDPR requirements, or other news stories, were commonplace. It stands to reason that phishing is working, else they would not continue. The next question then is how to defend against such attacks, or how to better educated staff and the general public to differentiate between authentic communication and phishing.

ISCN is a provider of discounts for cyber security courses. You can browse discounts by company/organization, new courses, popular courses and more. You may also be interested in reading the results of our survey about the best cyber security certifications in 2021.